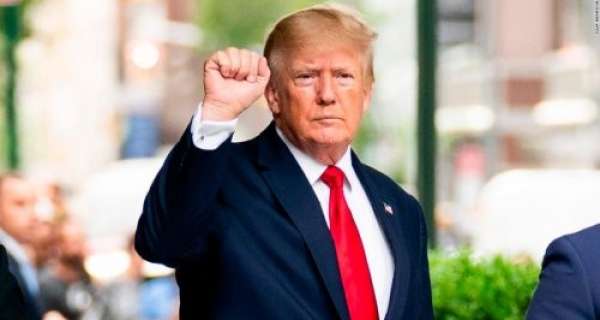 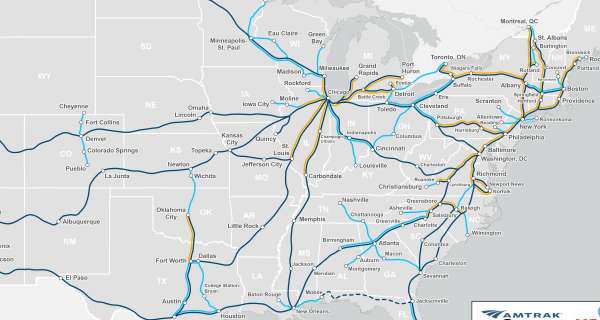 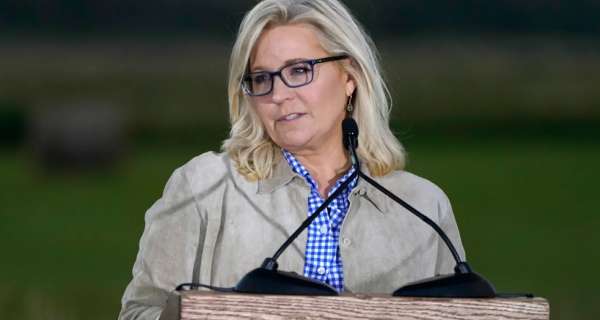 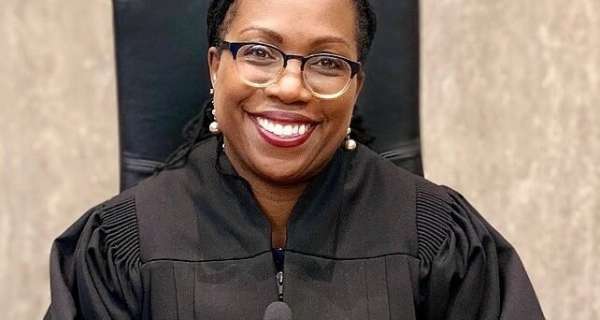 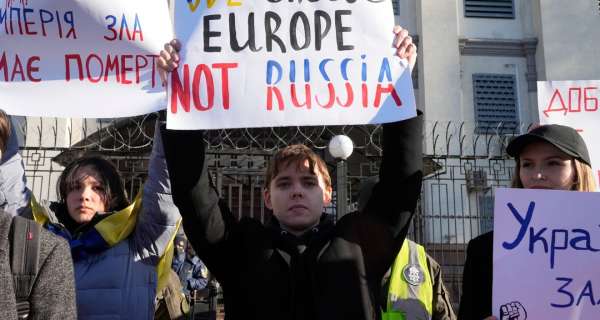 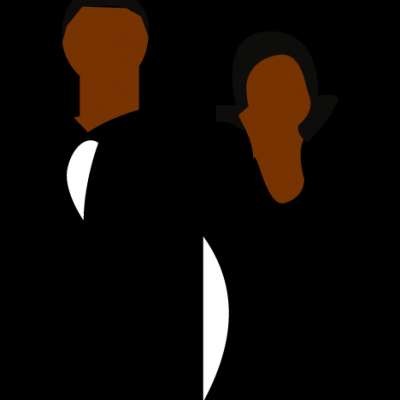 In a speech to lawmakers Tuesday in the House of Commons, Johnson said Moscow's actions "amount to a renewed invasion of that country." The prime minister described the measures as "the first tranche, the first barrage of what we are prepared to do," adding the British government is prepared to impose more sanctions if the situation escalates further.

Three "very high net worth" individuals were also hit: Gennady Timchenko, Boris Rotenberg and Igor Rotenberg. Any assets the individuals hold in the U.K. will be frozen, and they will be banned from traveling to the country, while all U.K. individuals and entities will be prohibited from having dealings with them, according to Johnson.

He added Western allies would continue to seek a diplomatic solution "until the last possible moment, but we have to face the possibility that none of our messages have been heeded and that Putin is implacably determined to go further in subjugating and tormenting Ukraine." 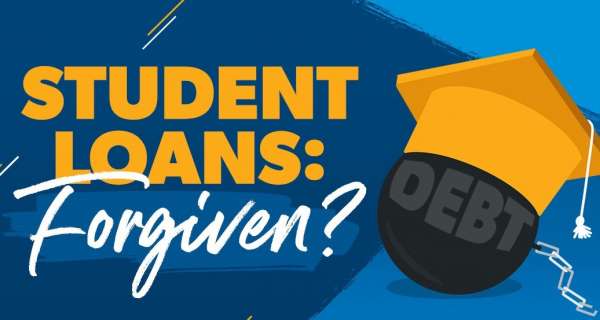 911 dispatcher testifies officers pinned George Floyd so long she thought her video had frozen
31, Mar 2021 12:03 AM 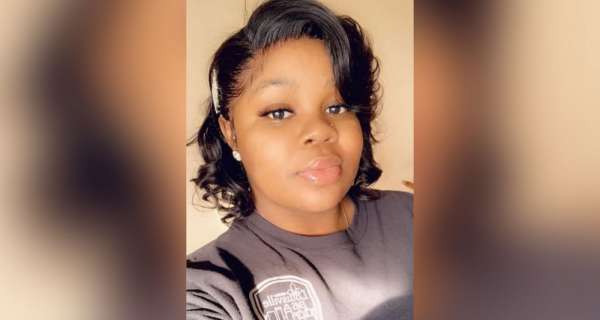 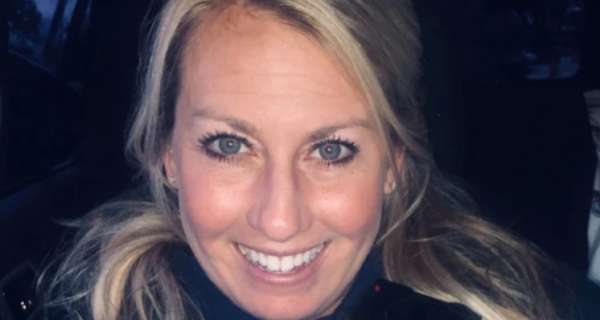 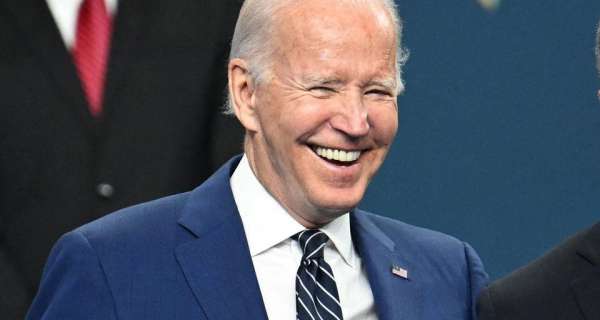